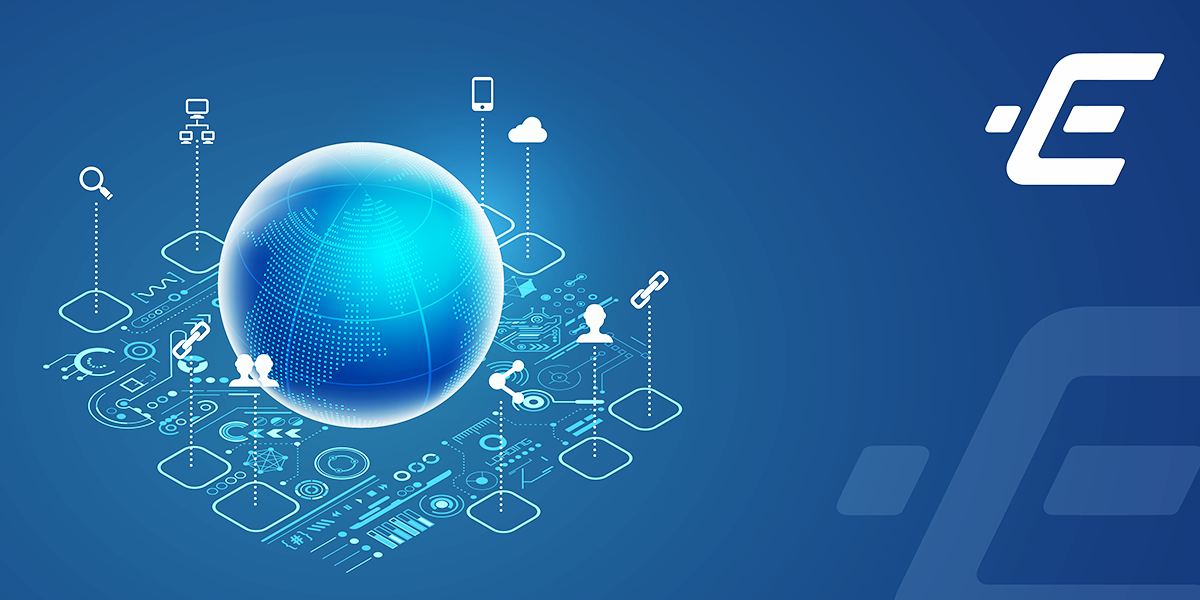 The popularity of stablecoins is increasingly on the rise. Recently, as Bitcoin hit new records, the market value of stablecoins witnessed a 10x increase. Facebook has announced its own stablecoin, and even VISA has become the first major payments network to settle transactions in the American dollar-backed stablecoin USDC.

So what’s to love about stablecoins? The main reason is, they lack the volatility of regular cryptocurrencies. As they’re pegged to a more consistent reserve of value such as fiat currency, diamonds or gold, the price of a stablecoin isn’t inclined to fluctuate so dramatically as say, Bitcoin or Ethereum does.

“You can have reasonable assurance that in 3 months time, or 6 months time, or 1 week’s time, it’ll still be worth $100. And that’s what was missing in crypto before stablecoins came along.” – Alex Kern, Intelligence Analyst, CB Insights

This consistency has created trust in these types of tokens, which have been around since 2014. But before the use of stablecoins can go fully mainstream, Kern warned that issuers and creators of these tokens are going to have to convince their users that their money will be safe with their new technology.

When  Simone Mazzuca created EURST, or “EURstablecoin”, he had the aim of reducing economic hardship for individuals and businesses within the European Union, whose countries have suffered from a more “flawed economic system” than that of the United States. That’s why EURST is pegged to the value of the United States Dollar.

EURST, as a USD asset-backed and live-audited stablecoin, sits aligned between the concept of fiat and cryptocurrency in an effort to upgrade the European financial system. In regard to the safety of the technology behind EURST, it can be deemed as trustworthy, since it is a token built on the Ethereum network according to the already widely recognised ERC-20 standard.

EURstablecoin has a wealth of benefits, some of which are:

Major credit card companies such as Visa, MasterCard, and AmEx average about a 2% processing fee per transaction. As a result, the price of credit card purchases at smaller businesses has often been increased. Sometimes, even the use of certain cards with higher fees are not allowed to be used in that business at all. Through stablecoins, the high costs of transaction fees can be avoided.

Escaping economic turmoil in a country like Venezuela with fiat would not be possible. Their fiat currencies cannot be sent internationally through banks, and if they tried to physically take the money across the border, it would be confiscated once they arrived there. This is why Venezuelans have turned to Bitcoin. Although this option seems like a good one for them as an anonymous, borderless store of value, EURST believes stablecoins provide a much better store of value than Bitcoin, since stablecoins are not subject to speculative markets or wild inflation.

Using a blockchain explorer, transactions that occur on the blockchain can be viewed by anyone with

internet access. Through regular audits by EURST, their stablecoins reveal full transparency of the process by which they are backed. Since the Tether stablecoin scandal, there is now a demand for coins that offer more transparency.

At their foundation, stablecoins are made up of code, which makes them adaptable to the changing needs of business. Features such as loyalty programs could be added to branded stablecoins, such as Walmart’s upcoming stablecoin. By integrating loyalty programs into their own token, loyalty then becomes directly part of the token user experience. The awkwardness of reward cards would then become a thing of the past, as users would be able to check their stablecoin balance and loyalty rewards in the same app.

EURST will create an API that can be integrated with a variety of Decentralised Apps. In a hypothetical scenario, this API could enable users to easily send their EURstablecoin tokens across different blockchain apps without need to install Chrome extensions for Ethereum, or whichever respective chain. Cross-chain atomic swaps would be implemented in EURST’s backend, providing a payments user experience which will support consumer adoption of cryptocurrencies.

With much to love regarding the current decentralised economy, the uncertainty that still lies in Decentralised Finance must be remedied before taking over. It appears that EURST has the technology, security, and tokens to support the shift – and with the use of stablecoins on the rise, hopefully EURST will be at the forefront of bringing a new stability to the European economy.