The upcoming Tesla Q2-2021 earnings call, which will be announced this Monday after market hours, will at last shed some light on what has happened with the company’s bitcoin holdings. The company held more than 1.5 billion dollars in bitcoin on Q1 and has reported only one sale to “test the market’s liquidity” according to its CEO, Elon Musk. The cryptocurrency community has been patiently waiting in anticipation to see the disclosures stemming from Tesla’s forthcoming earnings report.

The upcoming earnings call of Tesla, the leading electric car manufacturer, has generated expectations in the Bitcoin community due to the large bitcoin (BTC) stash the company holds on its balance sheet. The CEO of Tesla, Elon Musk, jumped on the bitcoin bandwagon last quarter when he announced Tesla’s purchase of $1.5 billion earlier this year. The current status of this bitcoin stash is unknown, and it will be revealed on Monday if the company sold, held tightly, or bought the dip during Q2.

There is just one publicly recorded sale of Tesla’s bitcoin holdings. The company reportedly sold $272 million in bitcoin last quarter to test the liquidity of the market. At the time, the news created a temporary slump in prices. However, Musk was quick to state that this was just a test to ensure the market could manage these kinds of sales.

Then, Musk had a change of heart about the Bitcoin network and its effects on the environment, something that created a schism between the entrepreneur and the crypto community.

Tesla stopped supporting bitcoin for payments for electric cars due to environmental concerns stated last May, a fact that started the recommendations for a more effective and greener cryptocurrency for payments by the company. At that time, Musk also signaled his personal preference for dogecoin (DOGE) and announced the changes the Dogecoin network would have to complete to fulfill this role. Dogecoin developers have been prepping the network so it can offer cheaper transaction fees.

At the B Word event, a cryptocurrency conference that took place this week, Musk stated he would like for bitcoin to succeed, even after his harsh criticism of the currency. Musk hinted Tesla’s holdings were still intact when he declared “I might pump but I don’t dump.” But, due to the mixed signals offered by Musk, the only trustable data on the subject will be released next Monday.

What do you think about Tesla’s position on Bitcoin and its holdings? Tell us in the comments section below. 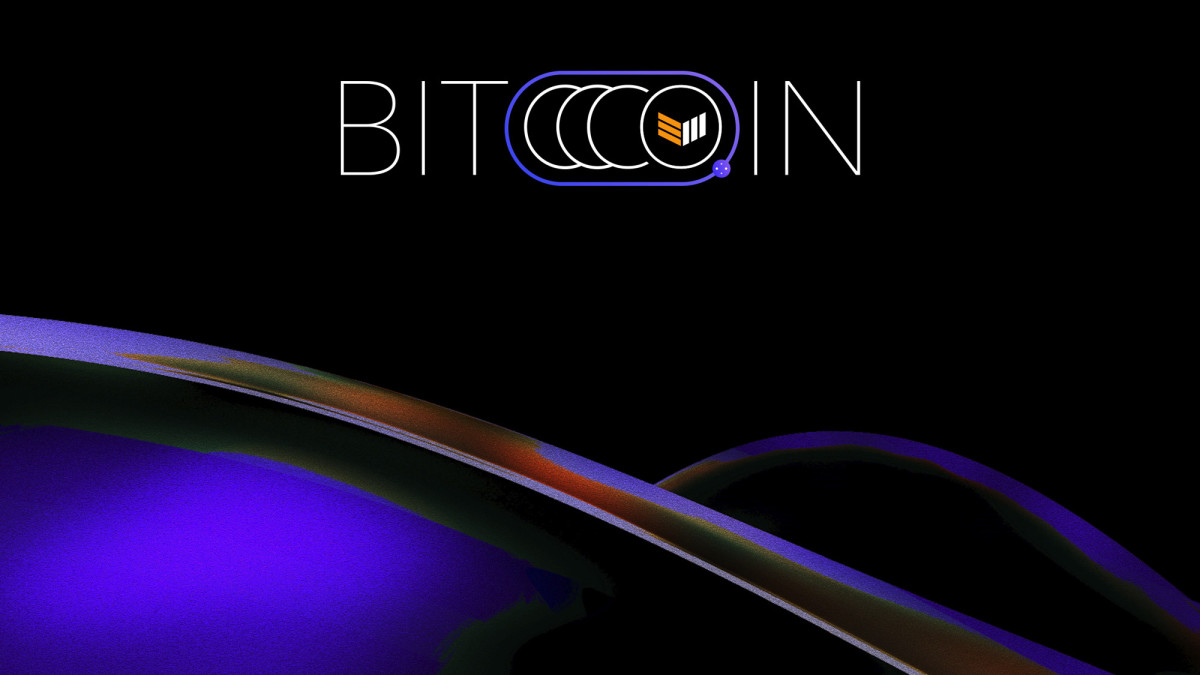