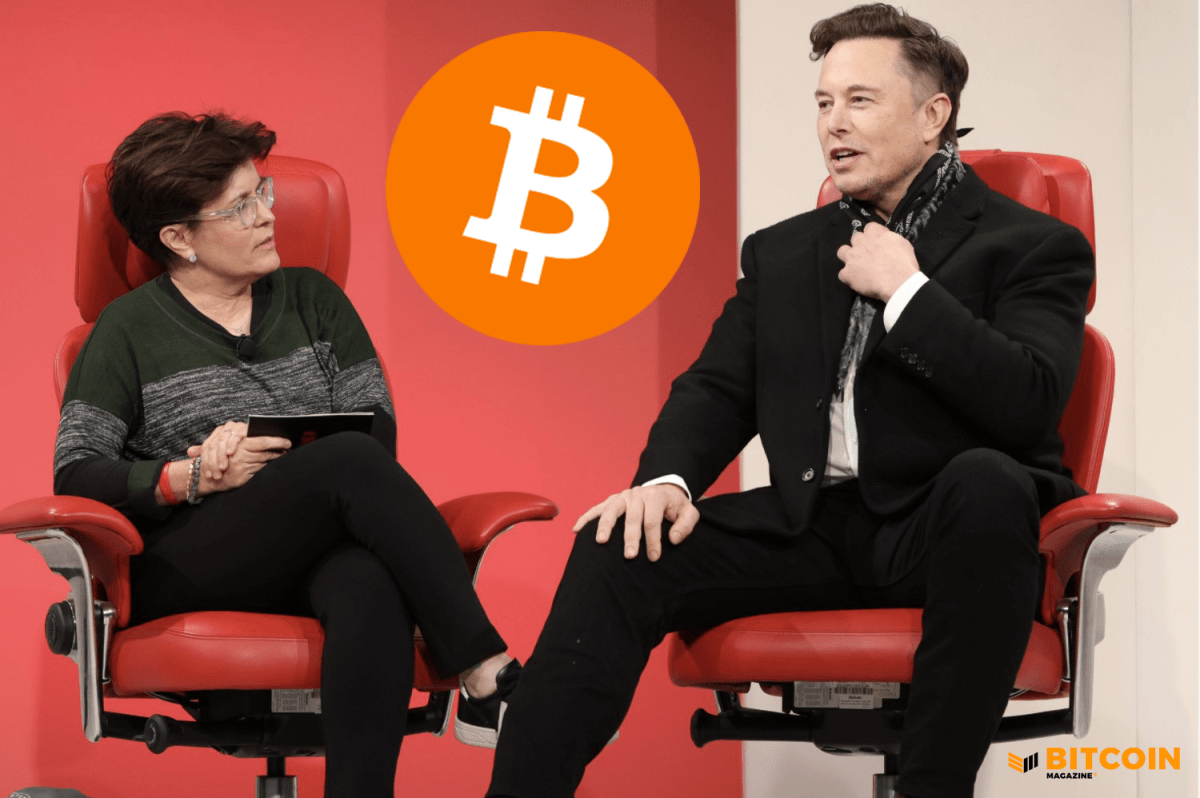 In an interview with Kara Swisher Tuesday at the annual invite-only Code Conference in Beverly Hills, California, Elon Musk argued global governments should steer clear of trying to regulate Bitcoin and cryptocurrency.

“It is not possible to, I think, destroy crypto, but it is possible for governments to slow down its advancement,” Musk said during his red-chair interview.

When asked whether the U.S. government should be involved in Bitcoin and crypto regulation, Musk responded, “I would say, Do nothing.”

The comments come at a time when public figures are beginning to assess the anti-fragility of Bitcoin, wondering openly if there’s a chance the system might be shut down should it be too successful. Such statements were recently given by billionaire Ray Dalio, who argued he believes governments can shut down Bitcoin.

Musk, it seems, understands the situation with more depth.

On the challenge the decentralization of Bitcoin presents to states, Musk said, “I suppose cryptocurrency is fundamentally aimed at reducing the power of a centralized government,” he continued, “They don’t like that.”

Musk owns Bitcoin, and his companies Tesla and SpaceX now hold the cryptocurrency as a reserve asset. However, his remarks show he does not yet understand the network’s relationship to energy production and why it’s beneficial for his core industry.

In regards to China’s renewed efforts to ban Bitcoin, Musk said the central bank’s crackdown likely has to do with “significant electricity generation issues.”

“Part of it may actually be due to electricity shortages in many parts of China,” he said. “A lot of South China right now is having random power outages, because the power demand is higher than expected.”

It was revealed during The ₿ Word event that Elon’s aerospace company SpaceX holds Bitcoin. Earlier this year Tesla purchased $1.5 billion worth of Bitcoin. The company has also gone back and forth between accepting and halting Bitcoin for Tesla payments this year, citing the network’s energy use. Since then, Musk has seemed unwilling to begin accepting payments again, even as available data has undermined his company’s decisions.

While Elon appears to have only a rudimentary understanding of Bitcoin, he does enjoy a massive following on Twitter, and his Twitter antics have been correlated with temporary market movements.

Musk has been generally bullish on Bitcoin and crypto in the past year, although his morally dubious role in pumping altcoins, which rise with temporary exuberance and then tend to crash, has lost him the general support of many Bitcoiners. 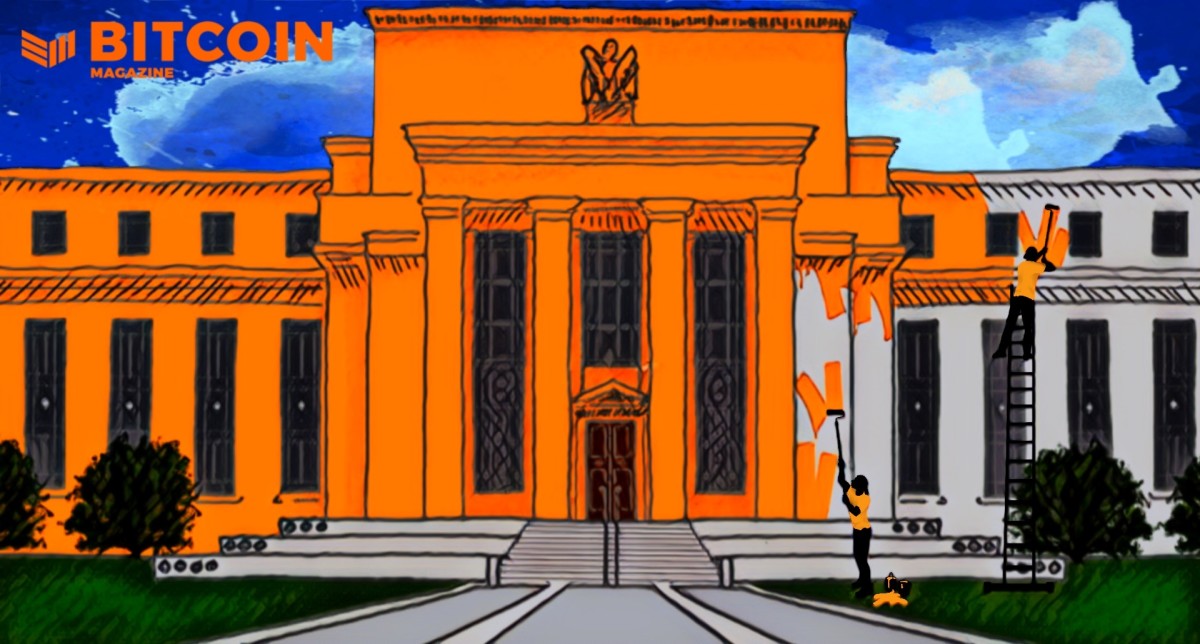