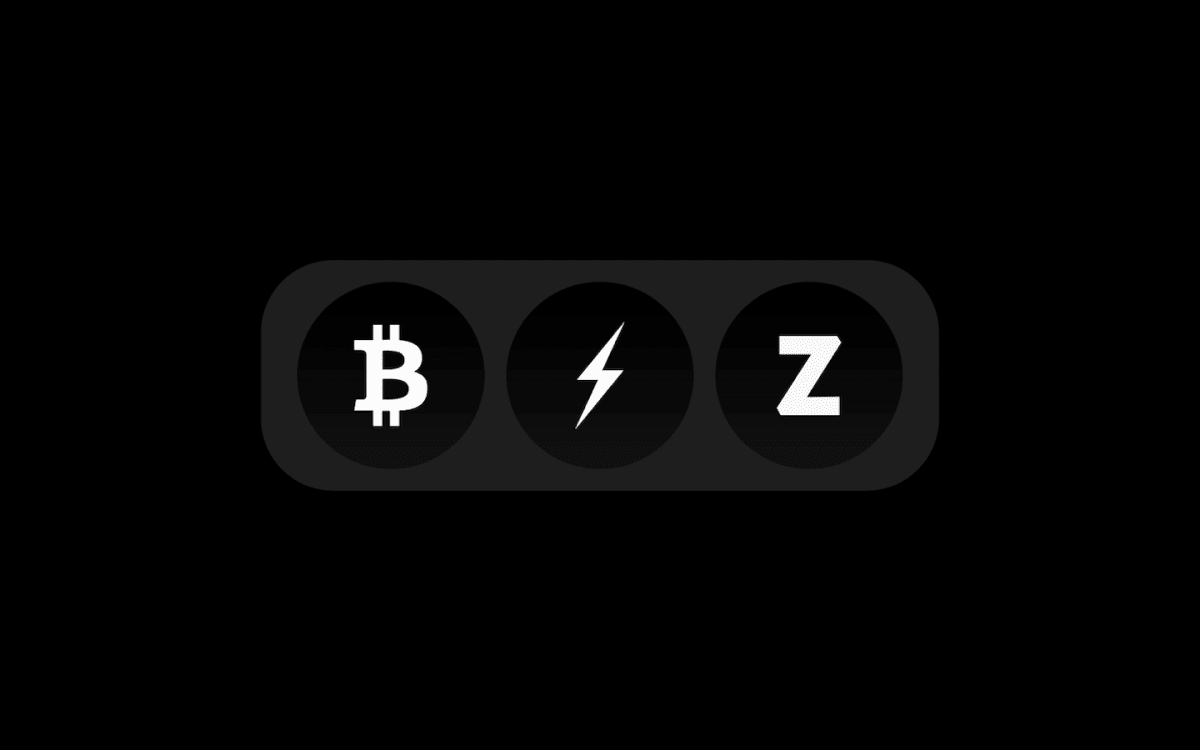 Today Bitstamp and ZEBEDEE announced a partnership that allows customers to instantly top up their in-game ZBD wallet and use it as a lightning wallet.

Bitstamp’s lightning integration will allow customers to seamlessly move Bitcoin to the ZEBEDEE gaming ecosystem. Users will now be able to use bitcoin across virtual gaming environments.

“This is a true integration of gaming and BTC trading,” said Bitstamp CTO David Osojnik. “With the ability to move bitcoin between ZEBEDEE and Bitstamp easily at the push of a button, it’s essentially like having a joint account for both platforms. The global gaming industry is worth over $170B per year – more than the entirety of the music and film industries combined. That’s why we’re bullish that this integration will encourage the next wave of crypto investors.”

This marks the first time gamers will be able to transfer Bitcoin from an exchange directly to ZEBEDEE. To celebrate, Bitstamp is distributing 1 Bitcoin directly to players through a range of ZEBEDEE-powered games.

CEO of ZEBEDEE Simon Cowel said, “Bitcoin serves as the basis for our technology stack, because it is simply the best network and form of money for the job. With our platform, we’ve unlocked the next frontier for game economies: nano payments as small as a fraction of a cent and the ability to instantly transfer your earnings between different games and out into the real world.”

Due to compliance-restraints the product won’t be available in the United States yet, but it will be available for all other Bitstamp customers globally.

With over two billion gamers in the world, ZEBEDEE and Bitstamp are creating a virtual ecosystem that is inherently global and inclusive by implementing Bitcoin. This growing ecosystem is based on the Bitcoin Lightning Network, which facilitates instantaneous payments with near-zero fees.

“We recognise that ZEBEDEE is building the potential to transform how economies are formed in virtual worlds,” said Julian Sawyer, CEO of Bitstamp. “When your activities in a game can have real economic implications, it unlocks new doors for creating value. In the future, the virtual economy will certainly grow larger than what we call the real-world economy. The key to making that happen is having an open and interoperable system.”