Today Bitcoin personal server and node developer Umbrel announced it has raised $3 million in seed round funding. The funds will be used to accelerate development at Umbrel and to build out the team at the startup.

Mayank Chhabra, cofounder and CEO at Umbrel commented, “The cloud doesn’t exist. It’s just someone else’s computer. As people de-cloud over this decade, personal servers will become as ubiquitous as the internet routers today.”

Chhabra’s Umbrel journey began in October 2019, when he decided to run his own Bitcoin node on a Rasberry Pi.

Just two years later, Umbrel presented new research that showed 90% of the lightning nodes brought online in the last year, over 13,000 personal servers, run on the company’s software, which allows users to run a Bitcoin Lightning node and other software from their own personal server.

Joseph Jacks, founder and general partner at OSS Capital commented, “Every internet citizen will eventually realize the criticality of owning and controlling their digital footprint, which is fundamentally accessible only through the architecture that Umbrel unlocks with its personal server OS.”

Umbrel has made participating directly in Bitcoin at the protocol layer, not just the application layer, easy and accessible, bypassing all third parties.

Jacks continued, “Umbrel is ushering in the future of digital sovereignty for humanity. When we learned of the work and momentum that Mayank and Luke achieved in such a short time since founding, we were convinced that the Umbrel ecosystem exhibited the positive-sum characteristics we seek.”

A blog post describing Umbrel’s story from conception to its $3 million dollar funding stated, “The world’s most open, fair, and decentralized monetary network isn’t powered by AWS but by “average people” running Bitcoin and Lightning nodes in their homes.” 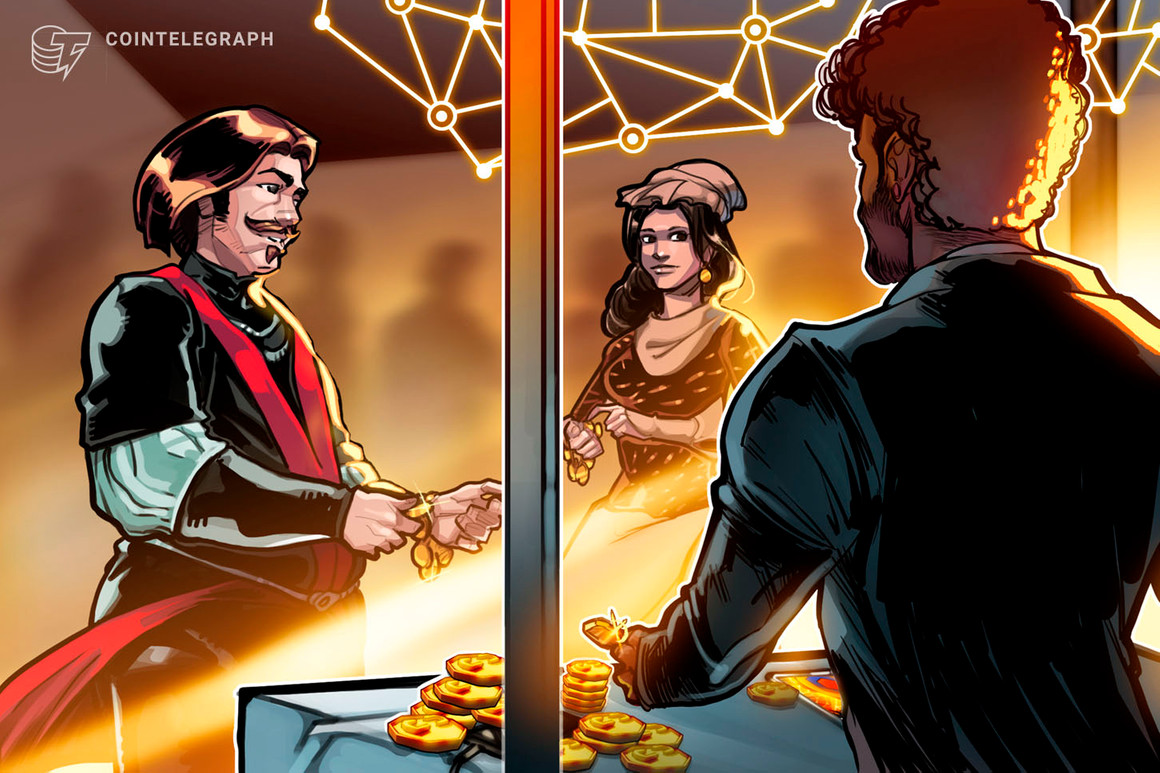 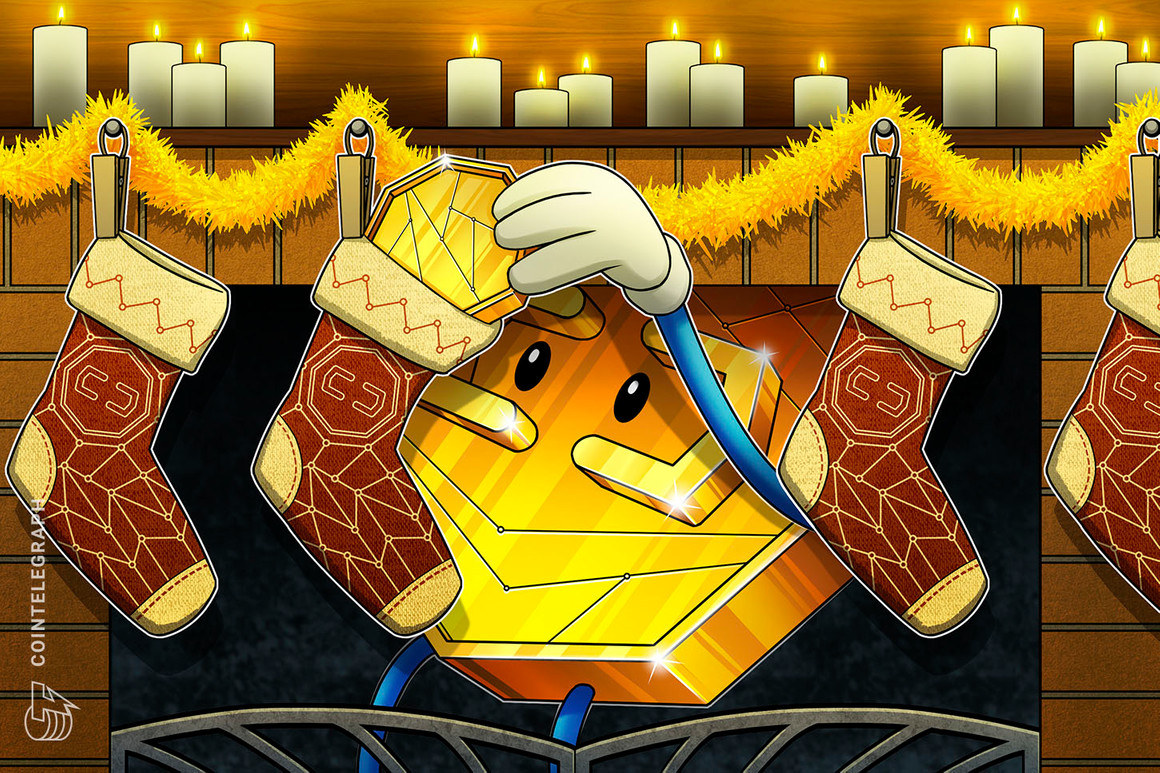