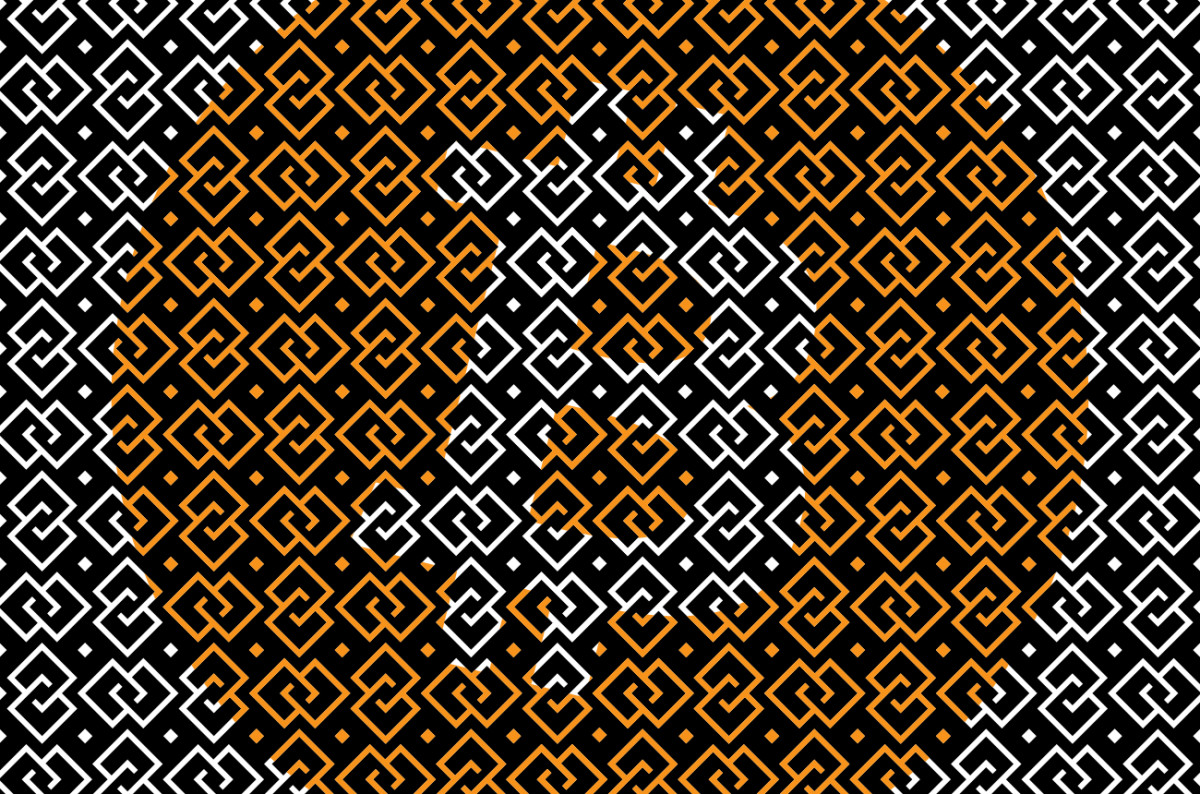 ​The Bitcoin network’s one-month implied hashrate saw almost four months of steady increases since the beginning of 2021, topping at 166 exahashes per second (EH/s) in April. Throughout that month and the next, it lateralized but started dropping sharply as June began. By July 1, the Bitcoin network hashrate had fallen by nearly 30%, bottoming later that month at around 95 EH/s. But since then, hashrate has been recovering quickly, increasing by over 30% in about 30 days and setting a V-shape recovery in motion.

The thriving computing power employed on the Bitcoin network started hovering down as China began tightening bitcoin mining regulations in May. In under two months, provincial governments had already issued plenty of shutdown orders and inspection notices to local miners, who saw no other option than to flee the country for good. But since the great ASIC exodus ensued, some farms started being redeployed overseas, bringing all those banned miners back online and triggering a strong hashrate recovery.

August has been a vital month for the Bitcoin network hashrate, with the 30-day moving average of the mean hashrate currently at 120 EH/s, according to CoinMetrics data. The “one-month implied hashrate is a better suited metric to track mid-to-long-term changes in Bitcoin’s hashrate because it filters out all of the noise,” explained Lucas Nuzzi in his article for BitcoinMagazine. As big daily swings in hashrate are phased out, the 30-day implied hashrate provides a clear view for which direction hashrate is heading as a whole. Currently, it needs to increase only by around 38% to reach its all-time high. The 7-day moving average, another popular hashrate metric, is currently at 130 EH/s — the highest it has been since June.

In a true “V-shape” recovery, the Bitcoin network hashrate has been successfully passing a severe stress test, showing it can recover from a ban by one of the world’s biggest economies. Governed purely by free-market principles, Bitcoin is indeed antifragile and impossible to be banned. Therefore, the true winners will be those countries that choose to adopt and welcome Bitcoin and its ecosystem rather than fight it — and the sooner, the better.