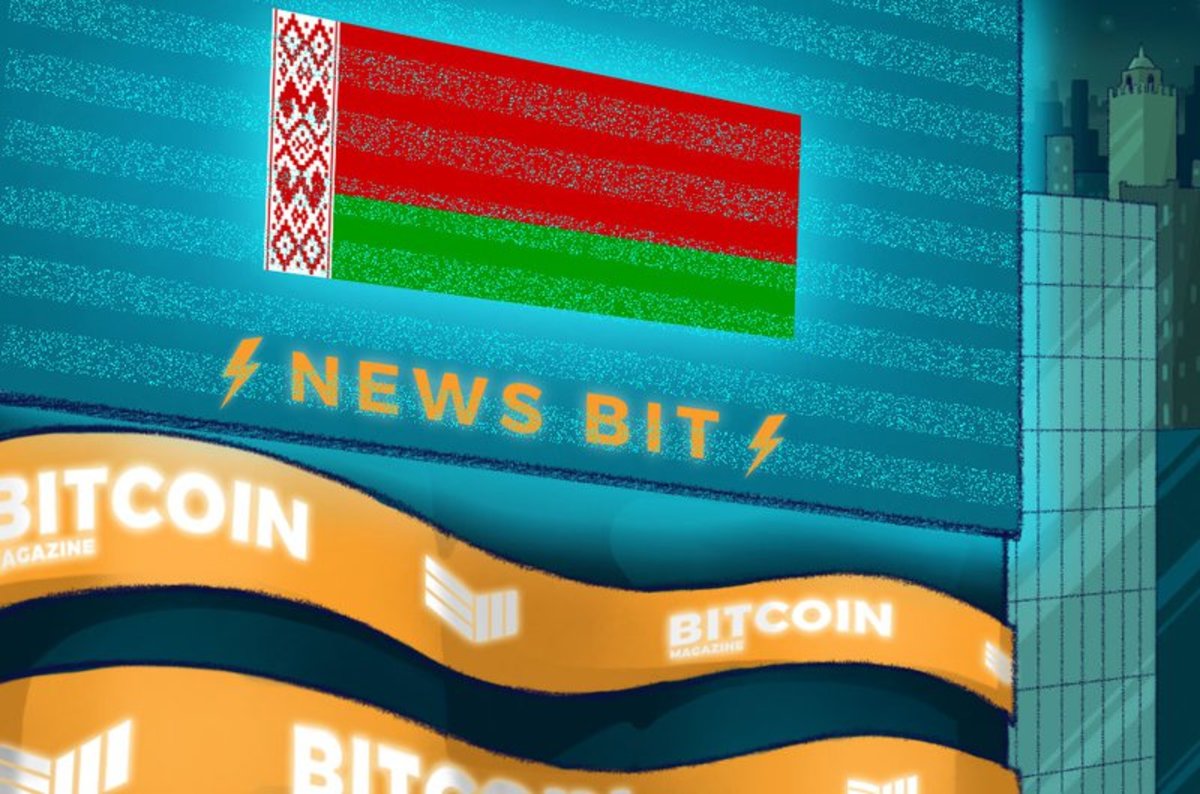 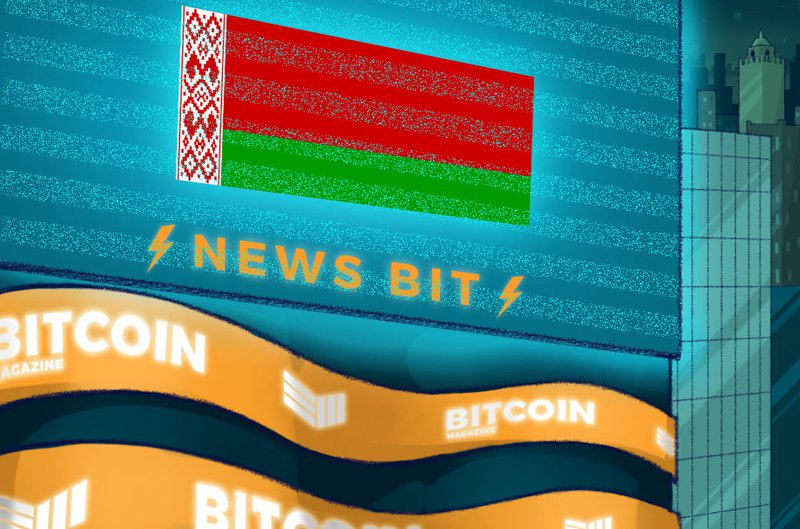 Alexander Lukashenko, the President of Belarus, urged citizens to stay in their home country and mine bitcoin instead of moving abroad for low-paying jobs, reported CoinMarketCap. Rather than travel to Poland or Germany to fill farming positions, Lukashenko said in a recent meeting with the employees of JSC Belaruskali, Belarusians should stay in the country and seek alternative sources of income such as mining bitcoin.

“Create something with electricity,” Lukashenko urged in a video posted by the “Pool of the First” Telegram channel. “In the end, start mining cryptocurrency, or whatever it’s called. There is enough electricity in the country.”

Bitcoin mining can be a very lucrative business in places with abundant, cheap energy sources. In Texas, for instance, two kids are making over $30,000 a month with mining operations. Since China instituted a nationwide ban on bitcoin mining, miners are moving overseas, and Belarus might also become a viable option.

Bitcoin-related activities are already regulated in Belarus since 2018. In April 2019, Lukashenko went as further as to suggest that bitcoin mining farms could harness the surplus power produced by the nuclear power plant in the Grodno region, according to the report. By capturing abundant energy that could otherwise go to waste, miner profitability can be increased even further.

According to Lukashenko, Belarusians would be better off mining bitcoin than seeking low-paying farming jobs abroad. JSC Belaruskali, where Lukashenko told workers that Belarusians are not wanted abroad, is one of the world’s biggest producers of potash fertilizers. The president added that foreigners are only waiting for Belarusians to “pick strawberry.”

“We must understand, they are not waiting for us anywhere,” Lukashenko said. “And if someone is waiting…maybe on the plantations, as Ukranians often say, the Poles there or the Germans have to squirm, pick strawberries.”

Belarusians can achieve financial and individual sovereignty with Bitcoin and bitcoin mining instead of submitting themselves to low-paying farming roles in nations abroad. By capturing the country’s abundant energy to power bitcoin mining rigs, they can increase their otherwise low wages. Additionally, they would also save directly in BTC, taking complete control over their money and protecting their families’ purchasing power over generations to come.