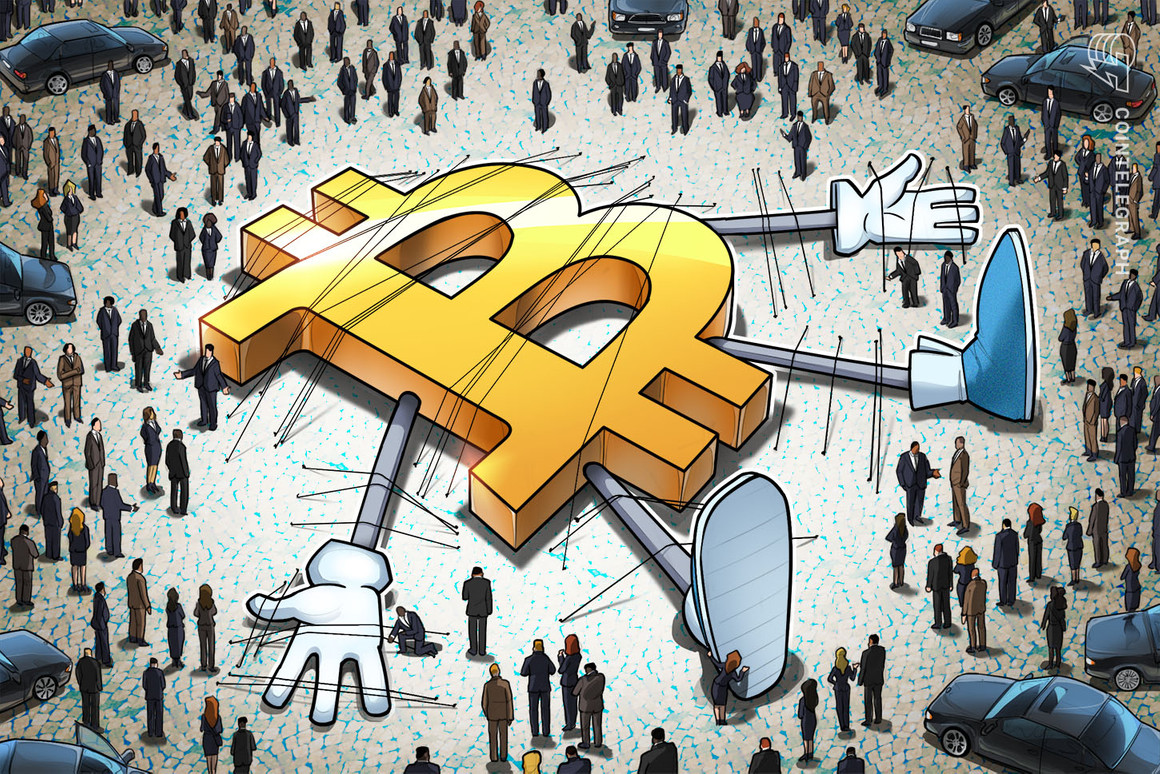 Bitcoin (BTC) begins a new week with a rare disappointment for its Q4 bull run — failing to crack previous support.

After a promising weekend, BTC/USD ultimately saw rejection at $60,000 twice and has since headed below $57,000 as market momentum wanes.

The stakes are high: Some believe that sky-high Bitcoin price targets can still be met by the end of the month, while others believe that this bull market will take longer to play out than previous ones.

With November looking ever more likely to break with tradition and underdeliver — both compared to recent months and old bull market years — traders and analysts are gearing up for a nerve-racking but potentially interesting monthly close.

Cointelegraph takes a look at five factors that could shape BTC price action in the final week of a uniquely stressful “Moonvember.”

For most of the weekend, the mood among analysts was simple: “It could be worse.”

This was ultimately unsuccessful, but Sunday saw a further attempt, with Bitcoin enjoying a few brief minutes in the $60,000 range before a firm rejection sent the market tumbling once again.

At the time of writing Monday, $57,000 is forming a focus, with the clear impetus that what was once solid support has flipped to resistance.

Popular trader Pentoshi summarized the mood, reiterating his desire for $61,000 to be reclaimed as support for bullish continuation.

Bc support bc came resistance. Hence the focus on that area for me for now.

Here is another way to look at it.

What do I want? I want it over 61k. Does the market care what we want?

61,000 United states dollars for return of the bull pic.twitter.com/egMRfuLxfV

November 2021 has so far delivered negative returns of -6.5% for hodlers, making it one of just three such Novembers in Bitcoin’s history not to produce gains.

As Cointelegraph reported, other years have seen transformative price action, not least of all 2020, when BTC/USD climbed almost 43% in November.

Sunday’s downturn nonetheless did manage to fill the latest CME futures gap created on Friday, something which has again become a feature of spot price action this month.

For fellow trader and analyst Crypto Ed, this is what needed to happen to increase the odds of fresh upside returning in the new week.

“Waiting for another leg down to fill CME tonight and up from there again the coming days,” he said in part of Twitter comments Sunday.

For all the frustration of a Bitcoin correction just when it is least welcome, not everyone is surprised — or worried.

Short timeframes can paint a completely different picture of market health to longer ones, and it is these that commentators are eyeing to support an enduring bull thesis this week.

“If in doubt, zoom out” — compared to its performance in its two previous years after block subsidy halvings, Bitcoin remains right on track.

TechDev referred to data showing that not only has Bitcoin repeated its 2017 performance this year but also practically copied the timeframes for each phase of its bull market.

Should this continue, the predicted blow-off top phase should also appear — except this time, an order of magnitude higher than 2017’s $20,000.

A chart further shows how Bitcoin’s relative strength index (RSI) is copy-pasting its 2017 performance in November in particular.

Typically, bull cycle tops are accompanied by an RSI reading of 90 or more, this far from the current reading on lower timeframes.

Despite losing the battle for $60,000, the process of trying to exit lower levels has had an unwelcome impact on derivatives markets, where traders are increasing leverage once again.

After being effectively “reset” to neutral during last week’s lows, funding rates are on the move again.

Being overly positive, as is the case on Bybit, OKEx and others at the time of writing, suggests a bullish bias — the expectation that further gains are on the cards.

This can often have undesirable results, as a price downturn begins to unravel large numbers of positions, the snowball effect driving prices down even more.

So far, liquidations remain muted, however — $70 million for Bitcoin and $219 million across crypto markets over the past 24 hours.

“Thining liquidations so question is which side of the market gets ran this week,” blogger 52kskew summarized on Twitter Monday, noting what happened on the retest of $60,000.

The market is hungry for liquidity, decreasing buy and sell volume.

(reflects most market participants are waiting for confirmations or hedged)

Thining liquidations so question is which side of the market gets ran this week. https://t.co/tpnOsyGErZ pic.twitter.com/Hk4RIfGIiM

Open interest on Bitcoin futures, meanwhile, has yet to beat all-time highs set before the dip on Nov. 10.

The dollar is the star of the show

On macro markets, nervousness over coronavirus measures — and the protests in response to them — continue to present a mixed bag.

With inflation already firmly on the radar, talk is now turning to the United States Federal Reserve increasing the pace of its asset purchase tapering next month.

“If that idea gets out there and is repeatedly underscored, that will increase the probability that the tapering that’s announced in December will be quicker than the pace that was announced early in November,” Jason Schenker, president and chief economist at forecaster Prestige Economics, told Bloomberg.

Stealing the limelight this week, however, is the U.S. dollar.

The greenback has beaten longstanding resistance this month to reach its strongest since July 2020, according to the U.S. dollar currency index (DXY).

Typically, pronounced DXY gains have the opposite effect on Bitcoin, which struggles during such periods. November has been no exception as DXY swaps grind for surge and have held a reading of 96.

“The problem? Sentiment getting very extreme in fx land,” analyst Helene Meisler warned on the weekend.

A turnaround for the unusually volatile DXY would conversely provide a test of inverse correlation to BTC.

On the topic of market mood, within crypto, investors are on the fence.

The latest reading from the Crypto Fear & Greed Index shows that despite short-term price behavior, the market is in fact entirely neutral.

At 50/100, Fear & Greed is exactly in the middle of its possible range of values, highlighting a lack of “extreme” sentiment.

This may act in Bitcoin’s favor, with last week’s shakeout having driven sentiment back into “fear” territory from which it has now recovered.

Contrast that with the traditional markets’ Fear & Greed Index and the dichotomy is clear: “Extreme greed” characterized the latter at the previous close, and now, “greed” still remains.

December 4, 2021
Got crypto? Here are 3 software wallets for storage, staking and swapping 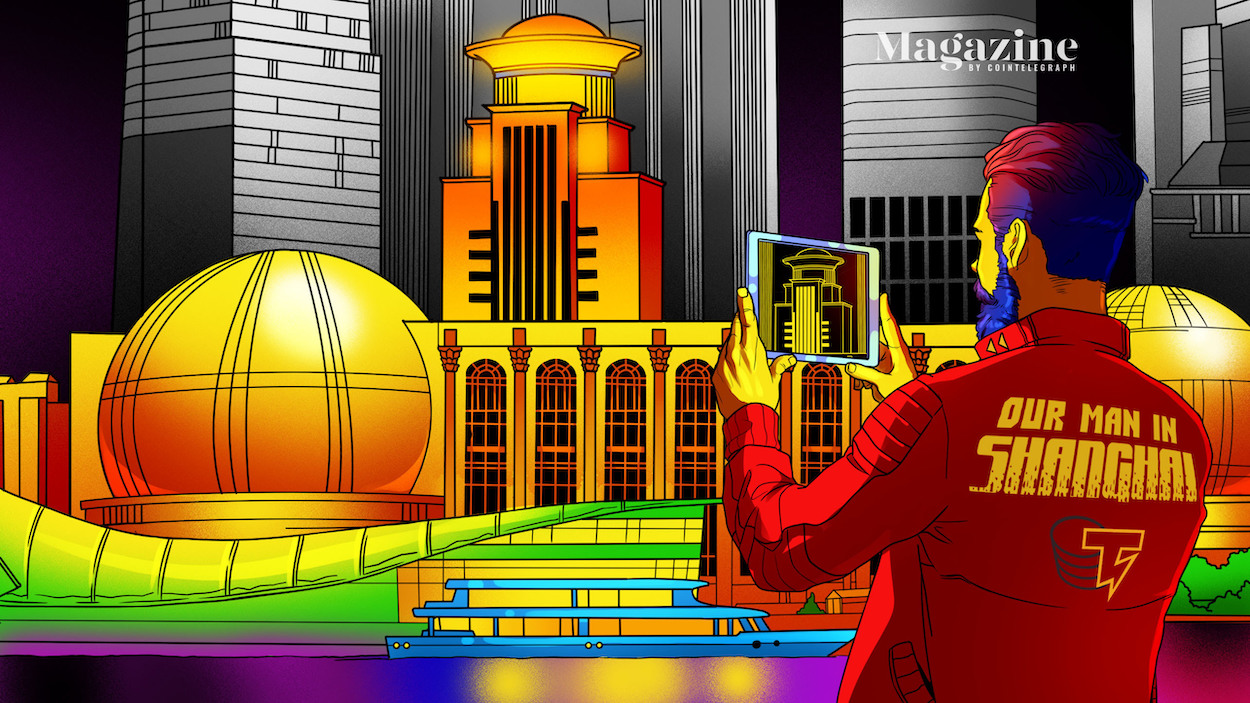 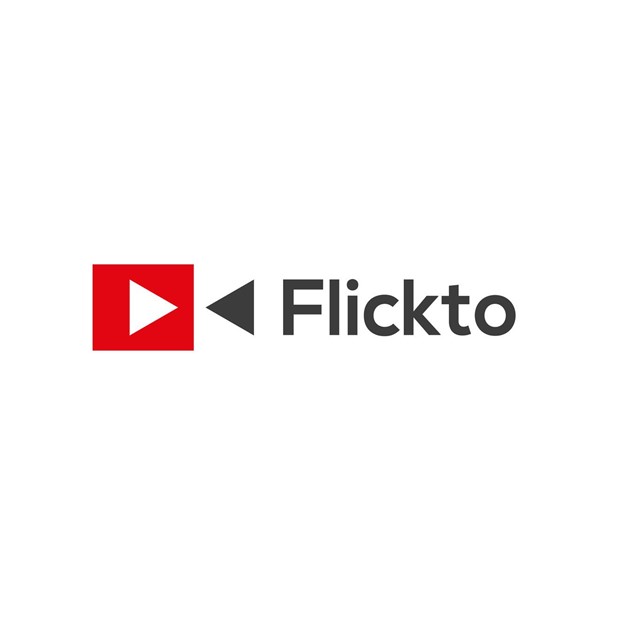